We are open Monday-Saturday

Have a question? Call us now

Is your Toyota well past its use-by date? It’s served you well over the years, but damage or age has rendered it just this side of roadworthy. It’s not worth selling, but you’ve not quite saved enough for a replacement Toyota either. The end is nigh. But wait – have you thought of restoring your vehicle with spare parts? For the widest range of Toyota parts, Melbourne driver’s must come to Prowreck.

You might think that genuine Toyota parts in Melbourne are either too costly to procure, or too difficult to find – especially if you drive a less popular make or model of Toyota. But you’ve not seen Prowreck’s library of parts – we’re real Toyota lovers! Let us help you get a few more miles out of your vehicle.

Even if your Toyota is not yet terminal, you should still consider repairing or replacing its worn or damaged parts with our genuine Toyota parts. Melbourne drivers should know, the fact is, genuine parts are of a class all their own. They increase performance and enhance your driving experience. Replacing your parts with non-genuine parts will bring about your Toyota’s end sooner. With genuine Toyota parts, Melbourne’s cars will have a new lease on life!

So, come visit Prowreck and see what we can do for you. You can keep driving your Toyota longer, allowing you to save for your upgrade.

Ok, maybe your Toyota can’t be resuscitated. You’ve said your goodbyes. It’s been a hell of a ride. Now what? With the expense of towing the vehicle away, the cost to you is set to continue.

Let us take the stress – and expense! – out of disposing of your vehicle. As the best Toyota Wreckers in Dandenong, we’ll pick up your Toyota, wherever it’s expired, then tow it away for free – though not before we fill your hands with cash. Accept no more loss! Choose Prowreck for free car removal in Dandenong and across Melbourne and a competitive price for your wrecked Toyota!

As leading Toyota Wreckers, Dandenong, Melbourne and surrounding suburbs can rest assured that your old vehicle is going to a ‘good place.’ We pride ourselves on recycling your parts, so that the organs of your old Toyota can give a newer Toyota new life. Whatever the make or model of your Toyota, we want your vehicle, so we can remain the best stocked Toyota wreckers in Dandenong. 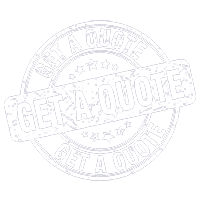 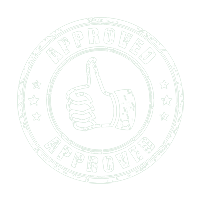 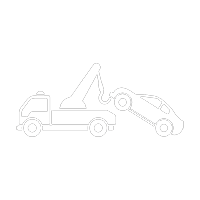 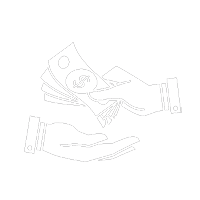 Get Paid in Cash on Spot 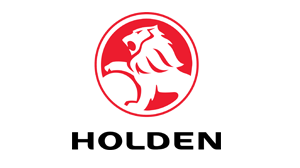 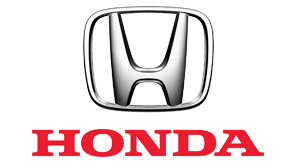 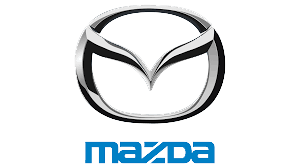